October was a great month weather-wise, with mild temperatures and lots of sunshine! In Grey County, where we often see snow this time of year, it was a treat to spend Hallowe’en in light sweaters instead of snowsuits! While we continued to see more listings than sales this month, the number of sales warmed just a little bit in October, easing the gap between them to 2.5 to 1.

You can contact us through any of our social media platforms for more information. Check out our 3D Virtual Tours and extensive photo galleries to view our properties safely and successfully. Click here to check out all of our Featured Listings. 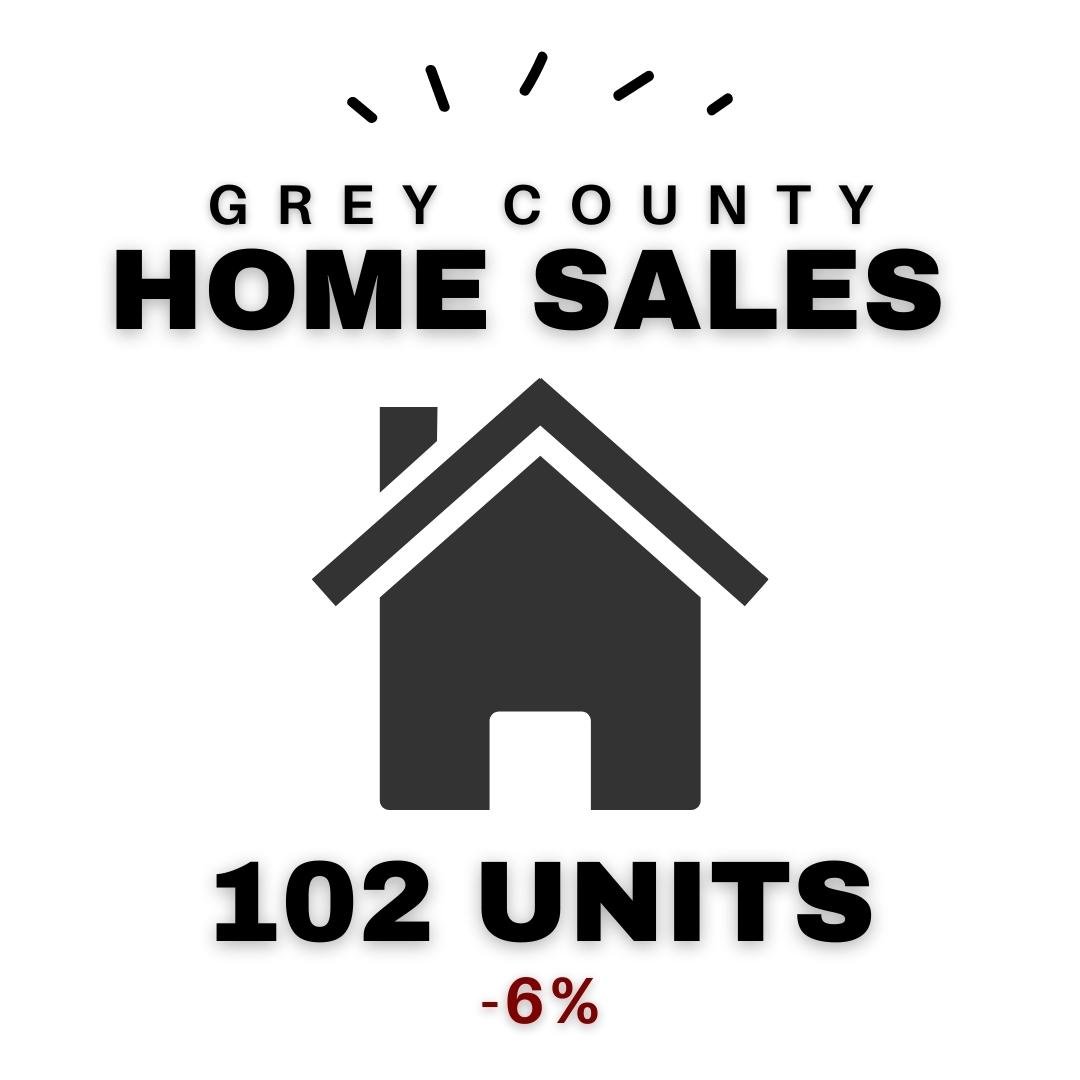 The number of homes sold across Grey County dropped slightly, from 108 in September to 102 this month. Compared with October 2021, sales are down by 41% from last year’s 174. 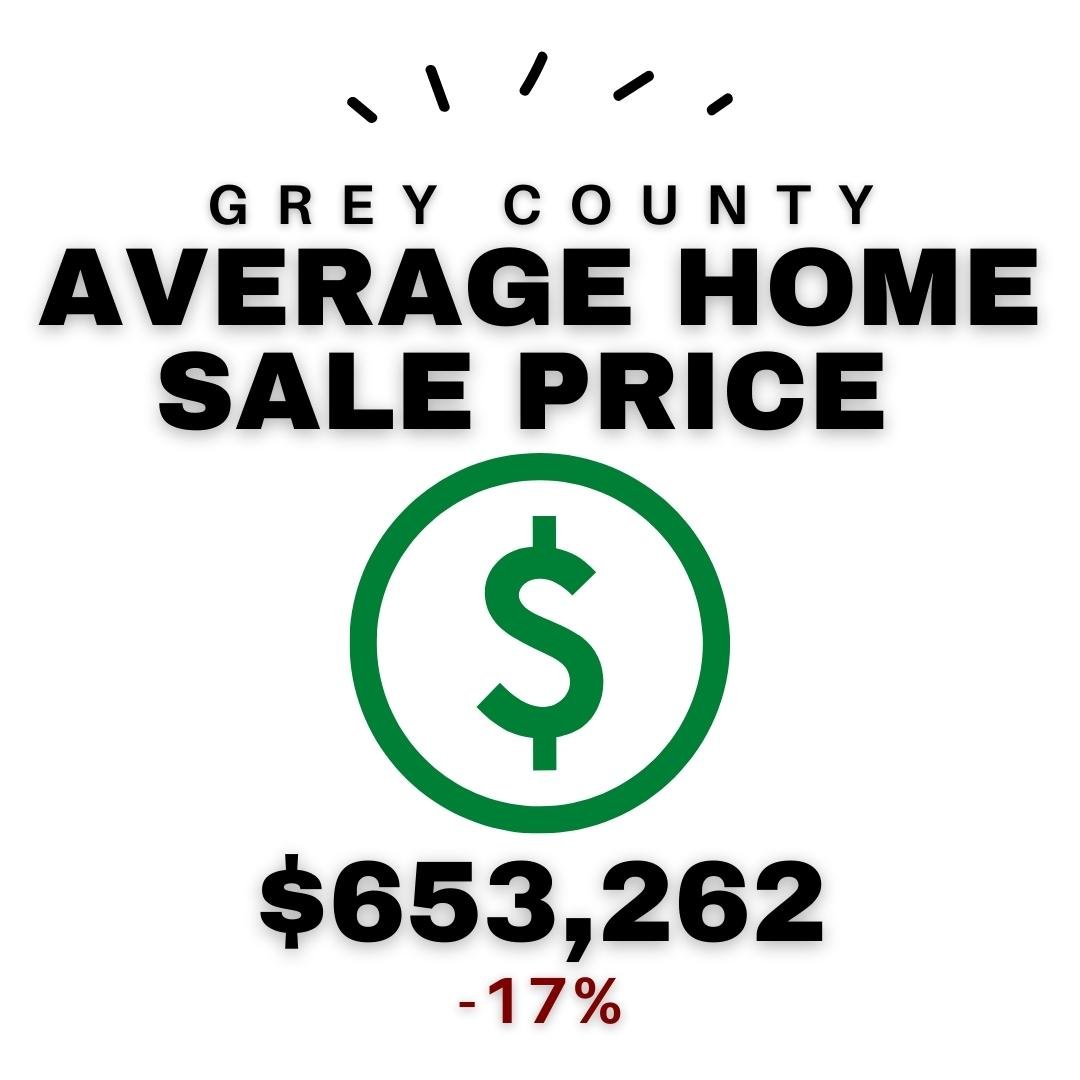 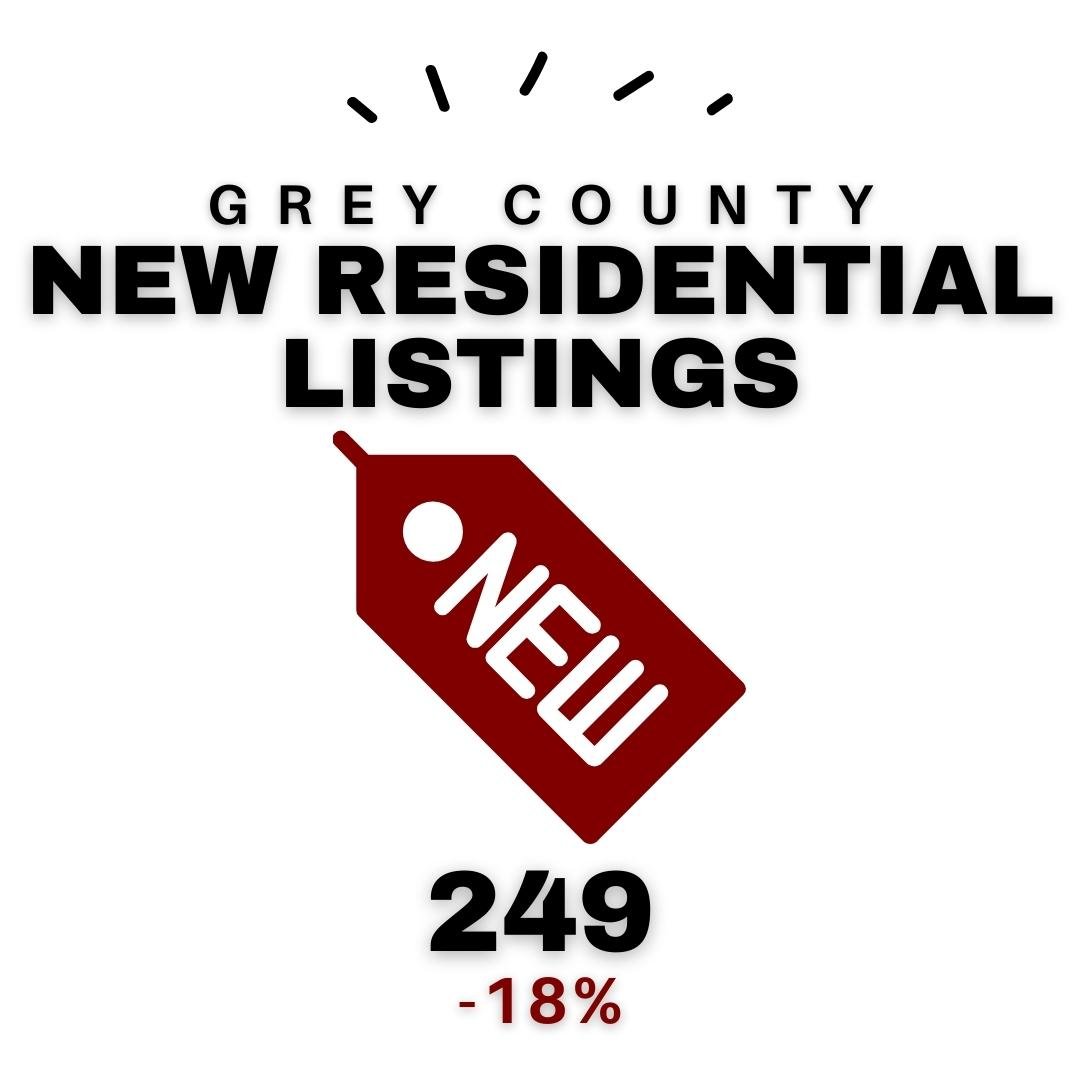 October in Grey County added 249 new residential listings to the market, 18% fewer than the 302 in September, but a 27% increase over October 2021. 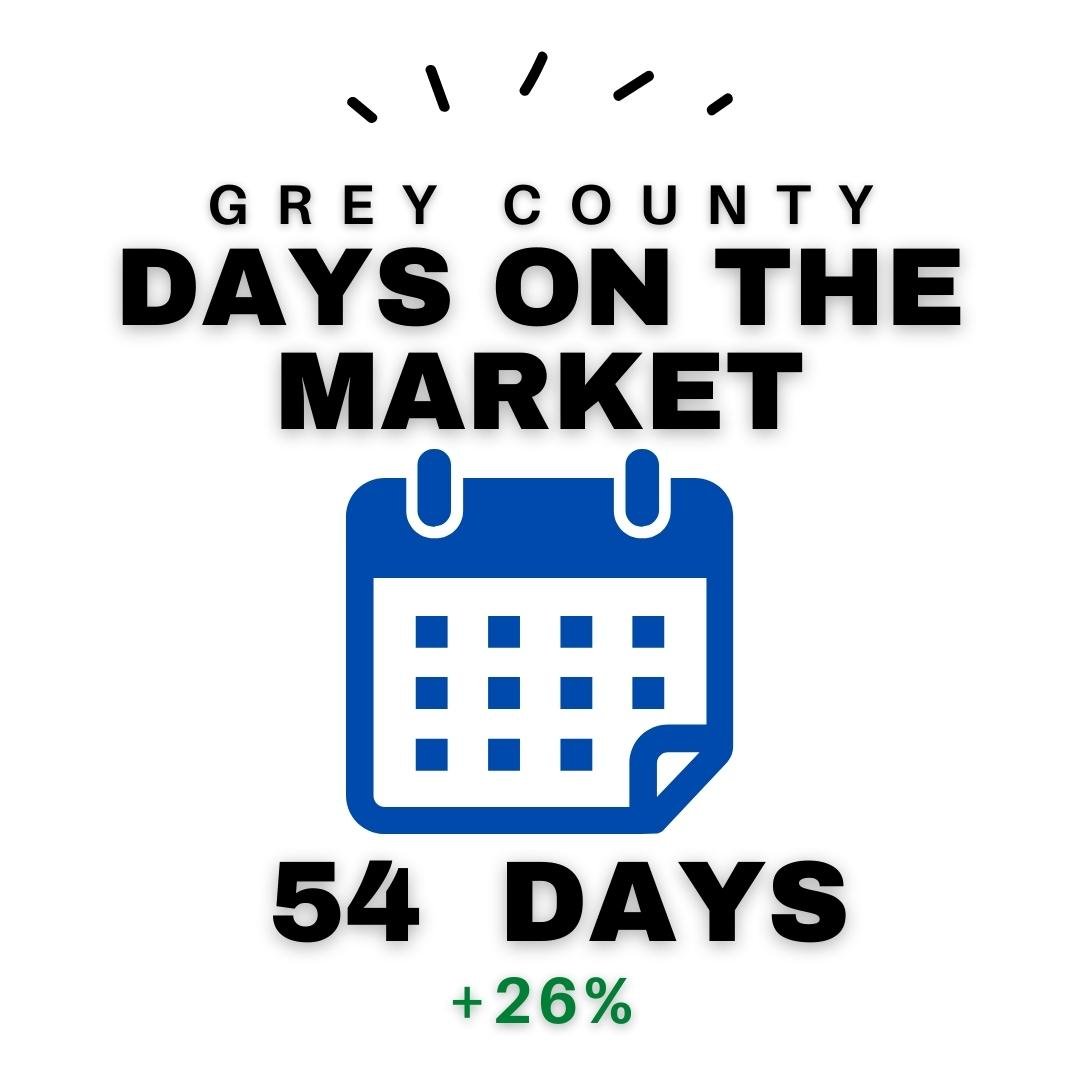 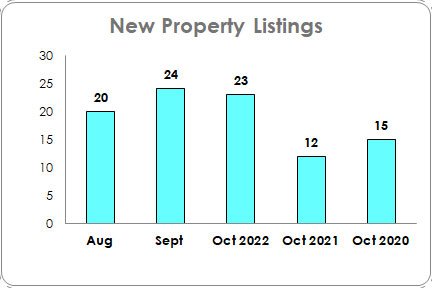 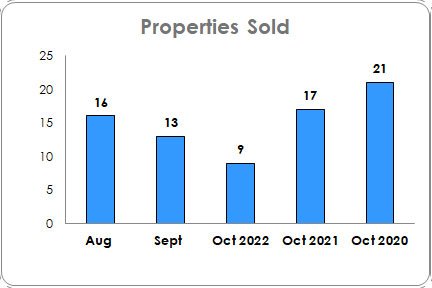 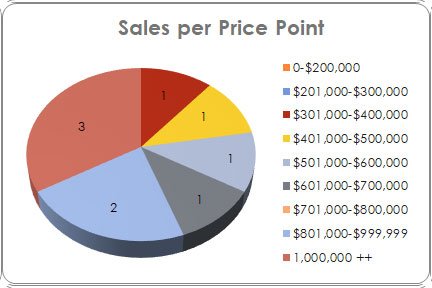 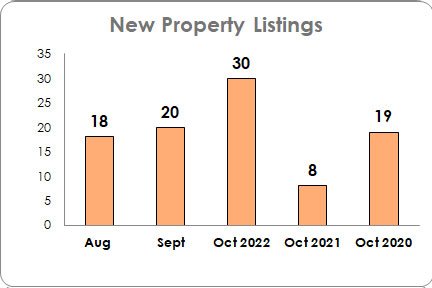 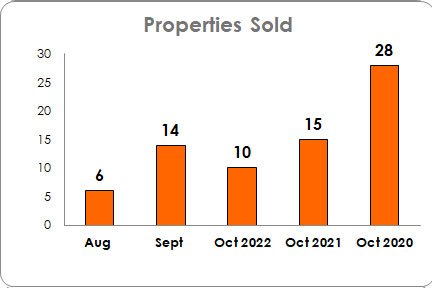 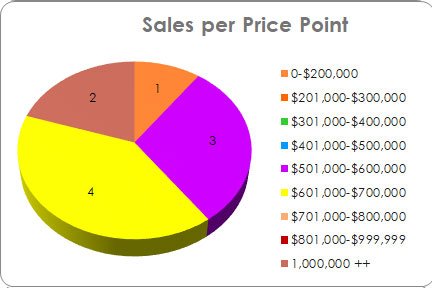 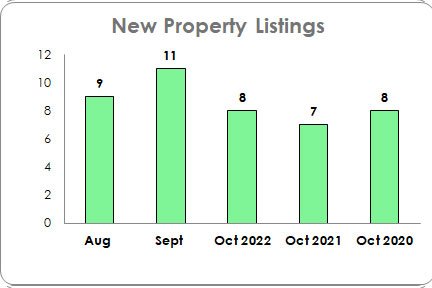 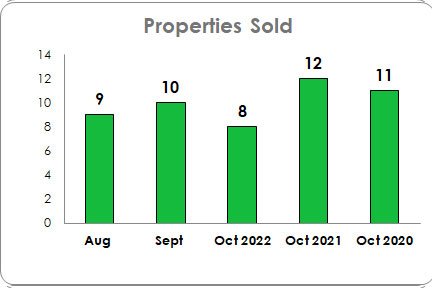 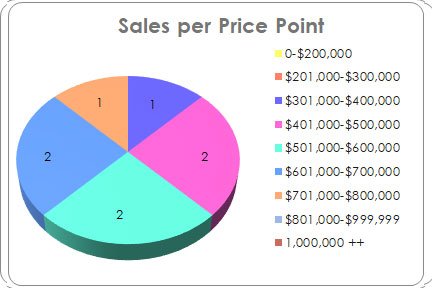 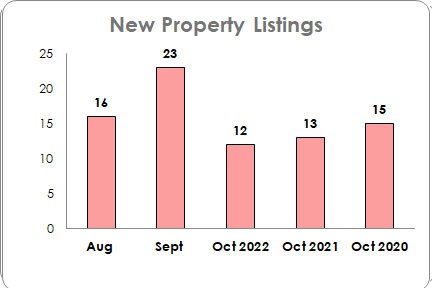 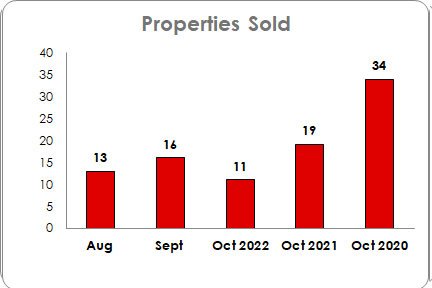 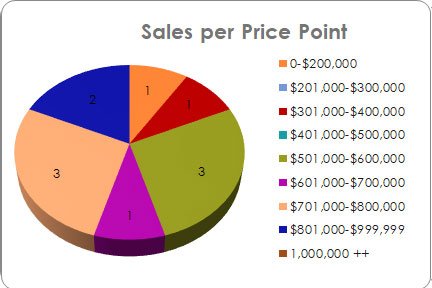 Town of the Blue Mountains 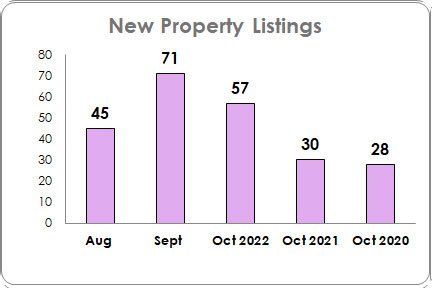 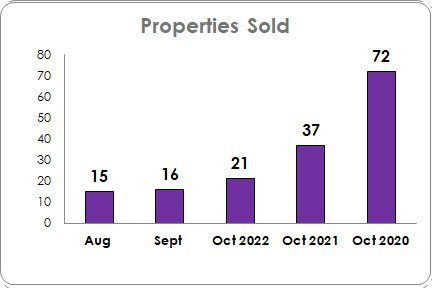 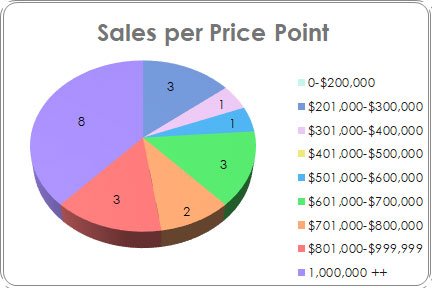 You can find a more detailed market update for the last 3 months and our annual report here: