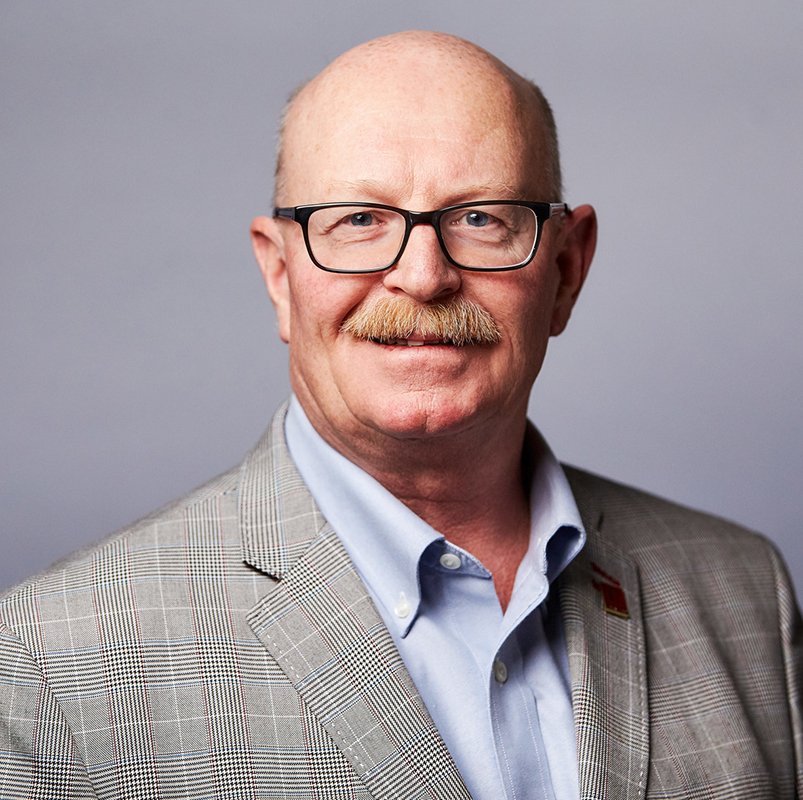 Russ came to Sea and Ski as a REALTOR® in 2000 with an expansive knowledge base in sales that he obtained from his past experience in other industries and careers. Starting as a computer technician in the late ’70s for Philips Information Systems, Russ worked his way up to management where he then decided to convert to sales. After selling computers for Philips, Russ then entered the Network side of the industry by providing voice and data networks for Cable & Wireless Telecommunications as a Sales Representative before taking a Major Account Managers roll with Sprint Canada. After excelling to the top of the company by outperforming all other reps in the country 2 to 1 in 1993, Russ was selected to establish the National Account Team selling to Canada’s top 100 companies.

​Russ decided it was once again time for a lifestyle change and moved to the base of Blue Mountain in the 1996. He began by skiing most mornings and started his own successful Telecom company until the late 1990’s where it became evident there were big changes coming to the telecom sector. Not wanting to move Back to Toronto, Russ, after meeting Karen Cox, the owner of Sea & Ski Realty Ltd., obtained his Real Estate License and joined the firm.

​Since moving the Sea and Ski office to Kimberley with Karen, Russ has been very successful in working with second residents from outside the area to purchase weekend properties, waterfronts and ski chalets. Additionally, Russ works with a wide range of demographics, from Zoomers to professional families to first time home buyers. His expertise in sales provides him the skills required to effectively represent buyers from all over the world for both listing and selling homes. Russ prides himself on his ability to create and maintain strong relations with clients.

During his time in the Georgian Triangle and Beaver Valley area, Russ has gained extensive knowledge and information on the local area. He has experience with zoning by-laws, local Authorities, lakes and large properties that assist buyers and sellers. Furthermore, Russ is continuously expanding his understanding of real estate by attending National and North American Real Estate Conferences on a regular basis. He is currently exploring how mobile and multimedia services will be deployed at Sea and Ski Realty to provide a broader experience for our clients.

​Prior to his move to the area, Russ spent much of his spare time as a competitive sailor. From 1979 to 1995, Russ competed in five world championship regattas along with dozens of national and North American events. In 1994, Russ was the J24 Ontario Champion and also successfully campaigned to allow sponsorship.

​Now happily married to Karen, they share an interest in skiing, tennis and are members of the Beaver Valley Ski Club. Russ also has a strong passion for the game of golf and is currently developing a full size driving range and putting green complete with bent grass on their 100 acre property. Known as the “Shallow Brook Country Club”, Russ hopes to have this project completed and fully operational by the end of 2016 for its two members, Russ and Karen.

​Russ also likes to give back to the community and has worked on local trails, the Men’s Day committee at the Beaver Valley Ski Club and recently he’s been on a Municipal committee looking into alternatives for the high cost of local water rates. In December 2013, Russ was selected from a large group to sit on the “Talisman Advisory Task Force” whereby he sat as the Vice Chair.

​Today Russ continues to represent buyers and sellers and fully supports his wife Karen who has elected to join the Board of Directors on the Ontario Real Estate Association.